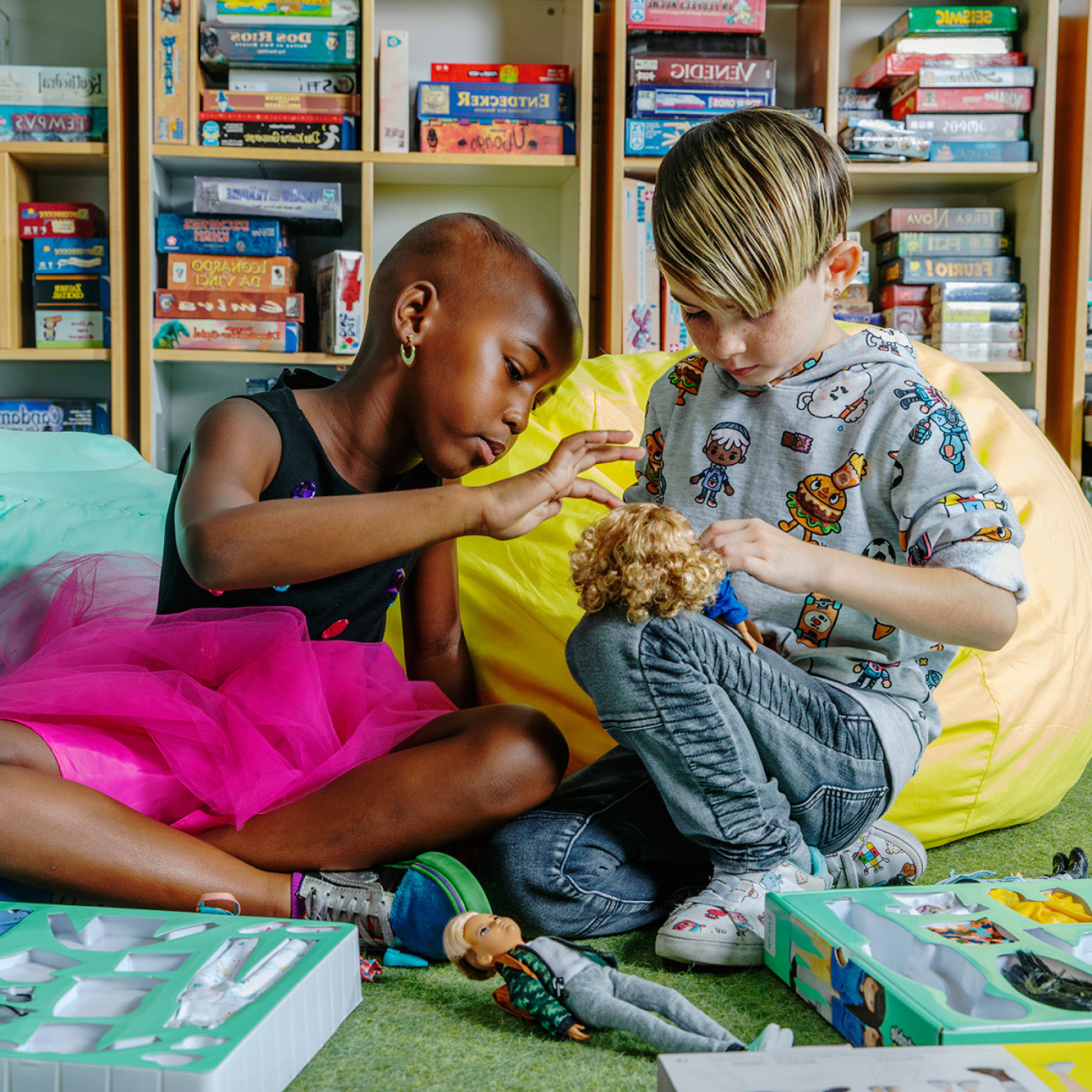 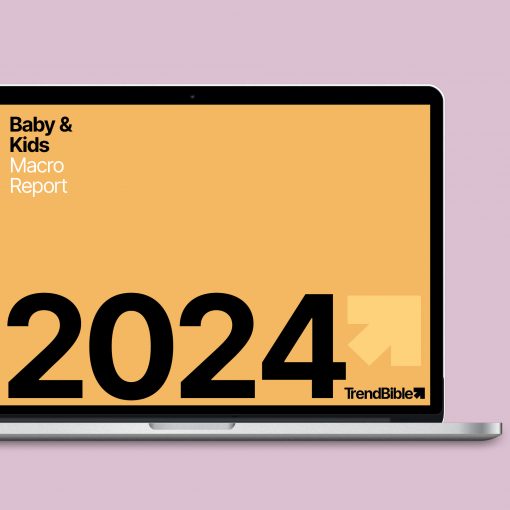 Download a free demo of our Baby & Kids Macro Trends 2024 Report to gain a deep understanding of the key macro trends impacting the way families will think, feel and act.

First forecast over two years ago, our 2022 Baby & Kids Macro Trends identify an overwhelming desire to regain connection and control, whether that’s with ourselves, our children or the world around us. For some families, this provokes very insular and inward behaviours, where protecting individual interests is the utmost priority. For others, a more globally-minded approach is adopted, with children and caregivers doing everything they can to protect people and the planet.

Here we take a look at how brands are beginning to respond to the key shifts and opportunities identified in two of our 2022 Baby & Kids Macro Trends: Youth Revolution and Play Therapy.

From climate change and mental health to systemic racism, progressive youth are fronting the fight for a better, more compassionate world and won’t stop until they achieve it. Apathy is traded for action as children and their parents rally together to revolt against social injustice, gender disparities, environmental damage and economic inequality. Brands and businesses are urged to do the same and those who fail to respond, readdress the balance and align themselves with an increasingly diverse society, risk being perceived as outdated or obsolete.

What we said: In 2022 Baby & Kids Macro Trends we’ll see the most forward-thinking brands take steps towards shaping the new landscape of gender by adopting a beyond-binary approach.

From a world in a state of constant stimulation, emerges a new understanding and appreciation of sensory withdrawal. In response, softer forms of stimulation come to the fore, aimed to soothe children rather than overstimulate. Following increasing concerns of a childhood mental health epidemic, achieving a greater state of wellbeing is high on the agenda. The home becomes a cocoon of calm and tranquillity, allowing children and parents to carve out time for introspection, facilitating focus and being in tune with the deep thoughts within themselves and those around them.

What we said: With such a focus on emotional wellbeing, creating calming, anxiety-reducing sensorial experiences becomes a key opportunity area for designers. In response, play therapy methods and sensory development, once only associated with autism, moves into the mainstream, placing emphasis on therapeutic play for all children.

Our Baby & Kids Macro Trend reports are an essential insight resource for developing commercially successful product ranges, ad campaigns and marketing strategies for products used or consumed in and around the home. Join our trend platform free membership to see how more brands have responded to the key opportunities identified in our 2022 Macro Trend report. You can also download a free demo of our 2024 Macro Report as part of your free membership.

Find out what’s driving change in the Baby & Kids industry in 2024 and gain a deep understanding of the key macro trends impacting the way families will think, feel and act. 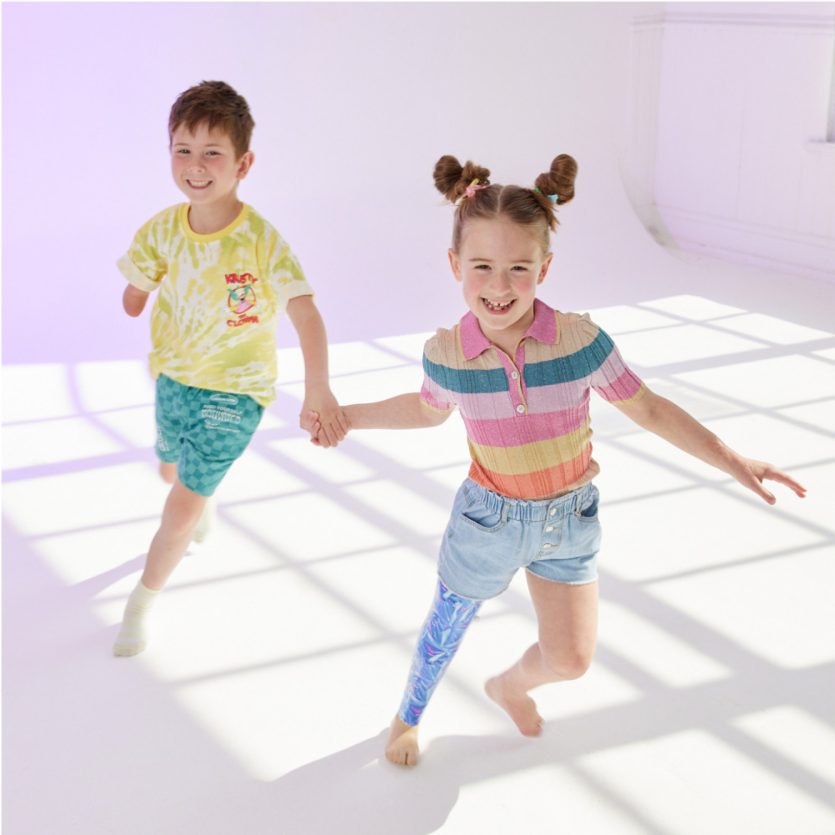 Allclusive Futures: The Power of Everyone 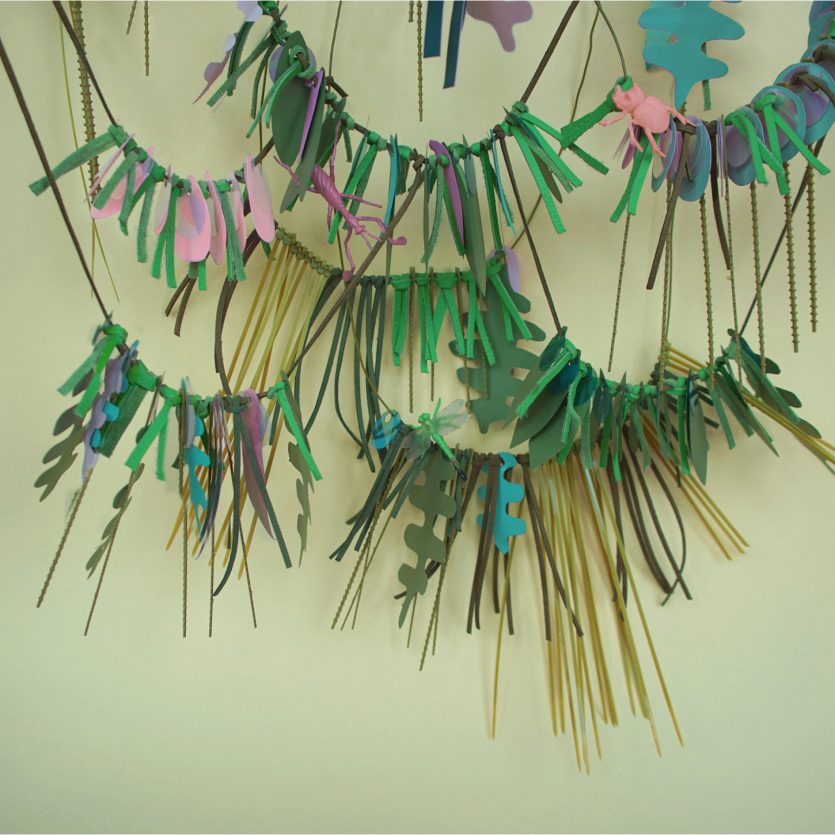 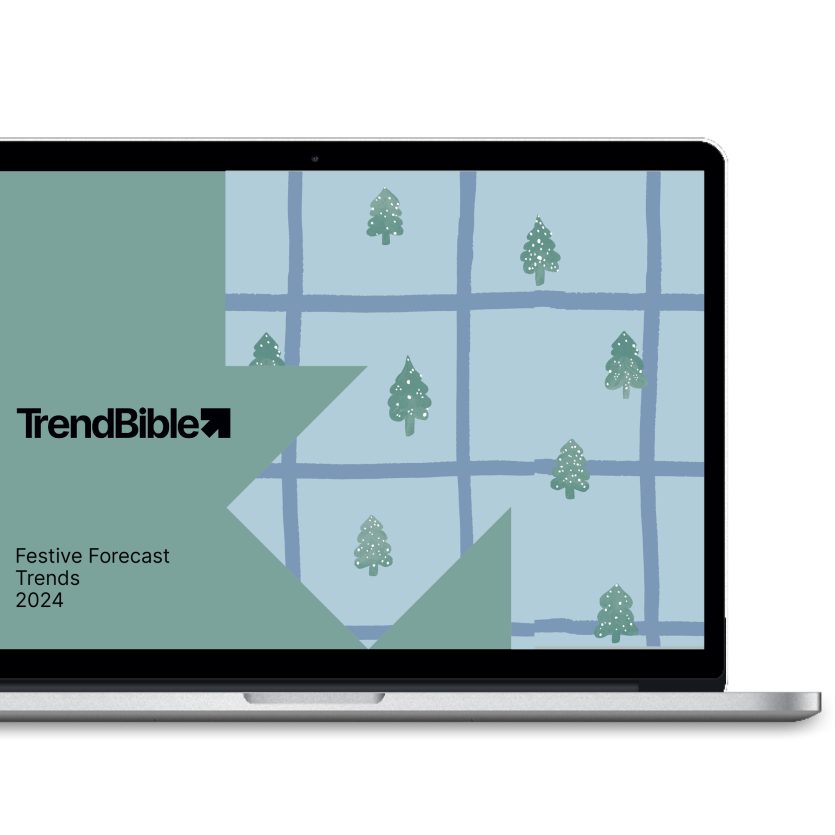 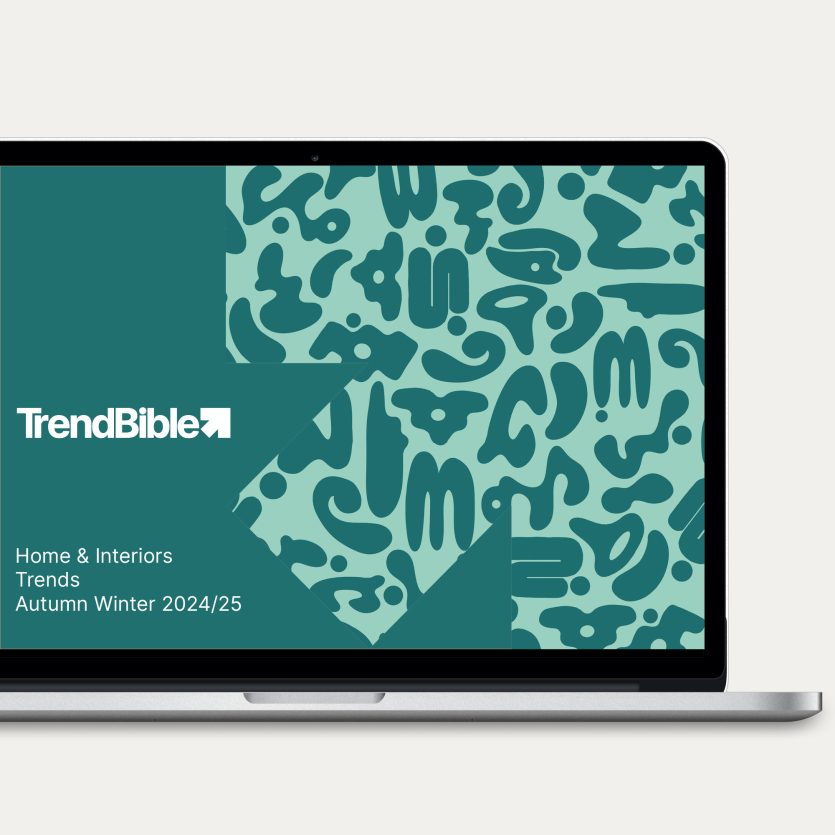