Why Timing is Everything When it Comes To Trends 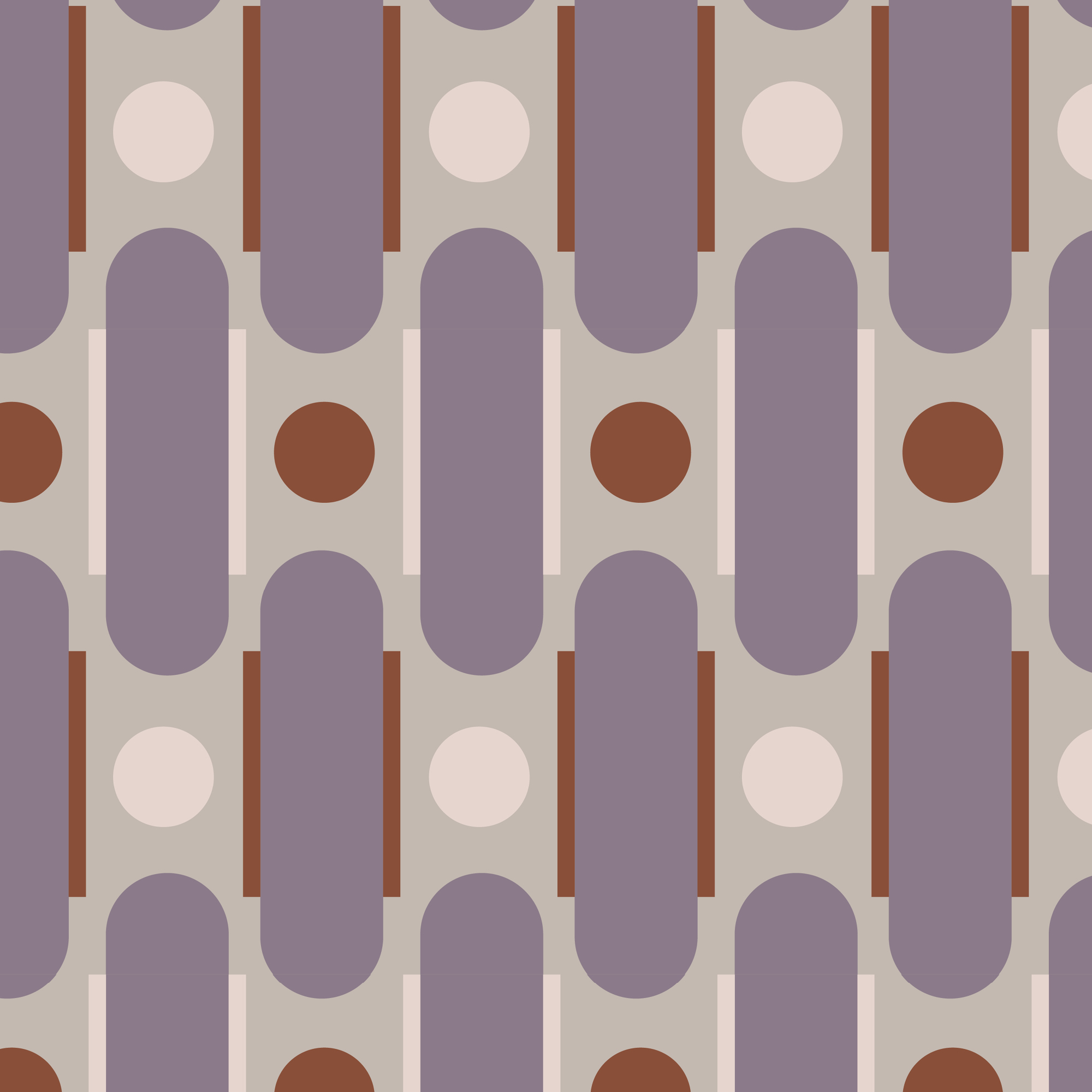 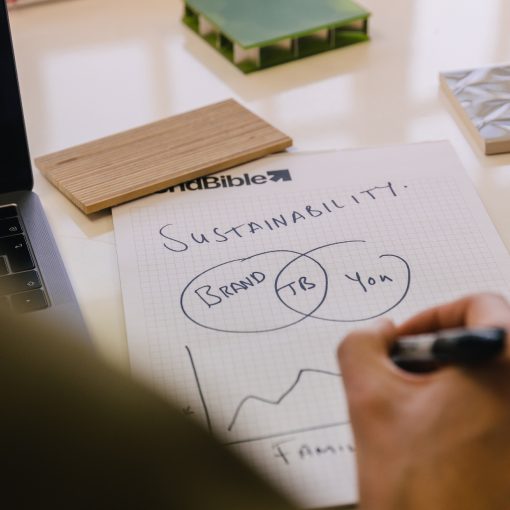 If you’re concerned about the timings and pace of trends in your business, we can help you develop your process.

How do you know when to respond to a trend? Joanna Feeley Founder and CEO of TrendBible explains that when it comes to trends, timing is everything.

I set the company up 15 years ago when I spotted a gap in the market for understanding the future of life at home. Throughout my career as a trend forecaster, I have been advising the teams behind some of the worlds best known brands. I’ve championed, coached, and advised some of the most talented, interesting people in the design and consumer products industry, helping them navigate the changes that come in waves over their businesses. I write and speak about the future of life at home, which trends you can expect to see next and share the tools we have created at TrendBible to enable us to see the change that’s coming. 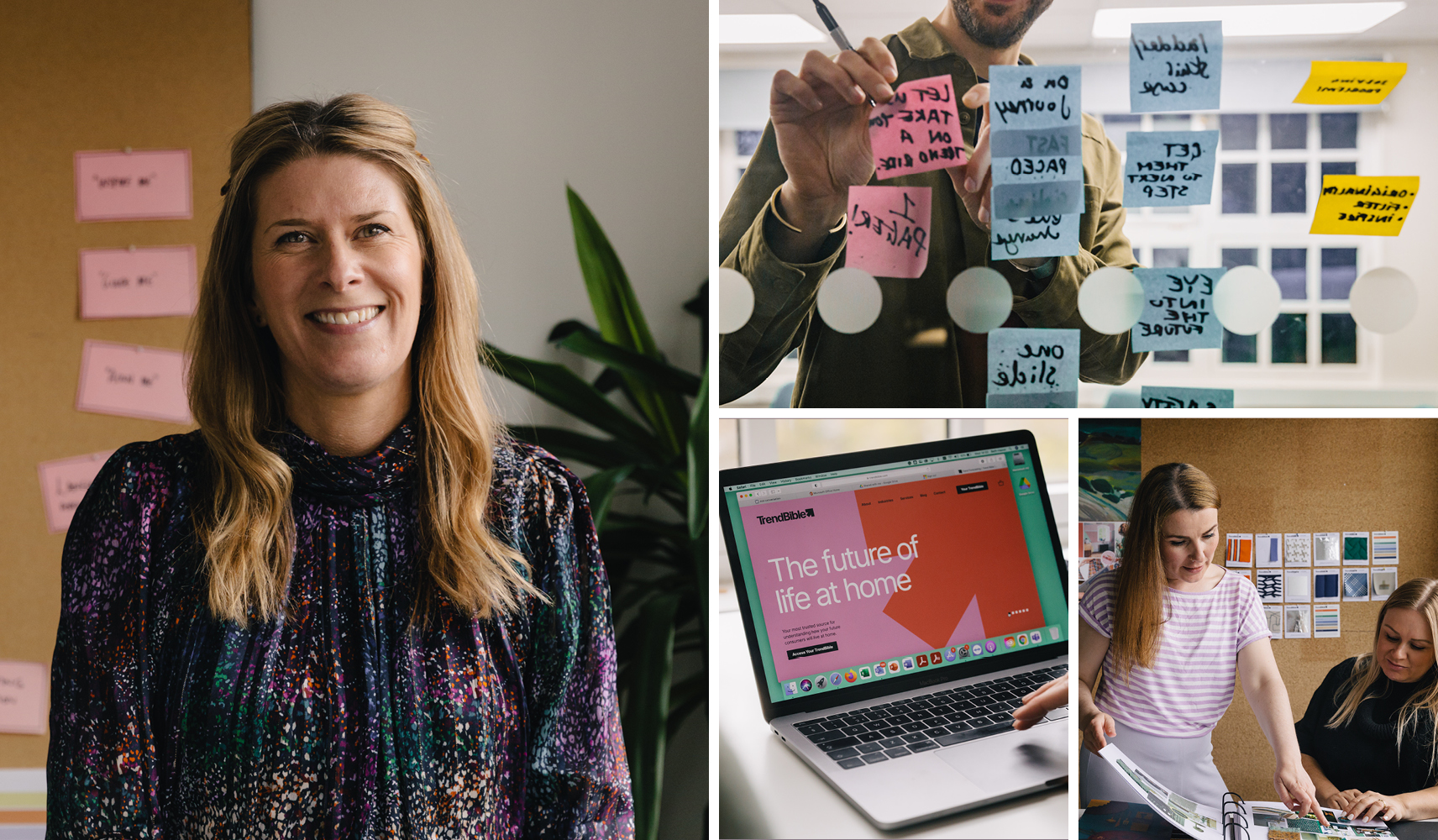 Do you really need to be first?

Being first to market with a new product or idea is absolutely the goal for some companies and brands. For others, being first would be a commercial disaster. Their audience needs to sit for longer with newness, to evaluate it based upon who else is living this new trend, or buying into it. For a trend to succeed, the audience needs to be in a position to respond to it. To understand it, to desire it. There are many factors that shape how a trend eventually lands and is perceived by the end customer.

Companies sometimes ask us if they can use our trend forecasts early. Of course, it’s technically possible to take a forecast we produced for 2024 and ship it in the next few weeks or months for some retailers, but that’s beside the point.

When we forecast a trend, we use part of William Higham’s brilliant 4 C’s model. We research what he calls the Calculables and the Chaotics that will impact life within a specific time period. For example, a Calculable might be the Olympic and Paralympic Games in Paris in 2024, or an influential book that’s set to be published, or a new piece of legislation that will change the way we live. It’s something we can make an estimatable calculation about.

How early is too early?

What we know to be true is that mass market customers warm up to trends over time, and they need to see, hear about, and feel that trend unfold, soaking up the weak signals at first, and building confidence as other groups around them adopt the trend.

So whilst you may well have an audience of Innovators or Early Adopters that will ‘get’ your trend early, it won’t fully make sense until those Calculables – events, films, books – come to life and make their impression. This makes for the richest and most meaningful engagement for a mass market customer.

Trends can succeed or fail depending on accurately predicting market conditions. One of my favourite examples of this is the UK bakery chain, Greggs, who cited their vegan sausage roll as a critical contributor to hitting their first £billion in sales in 2019. Veganism had been building in importance since 2014 and went from being a niche concept for early adopters to being broadly available on almost every high street in the UK. Had Greggs acted upon this trend back in 2014, their audience would not have been primed to respond.

But in between those years of 2014 – 2019, more and more signals emerged and veganism shifted from something that was sampled once a year as part of ‘Veganuary’, and stretched into school canteens for Meat-Free Mondays, and then filtered way beyond food into products like shampoo.

It’s worth mentioning that this approach goes far beyond the way products are consumed. Our thoughts and feelings are influenced in exactly the same way as we try to navigate social and cultural changes.

Anticipating when the time is right for your particular audience to change an attitude or behaviour is a fine art and the cost of getting it wrong can be catastrophic. I’ll be talking more about consumer groups and what motivates their mindsets in the coming months in my new blog series for TrendBible.

If you’re concerned about the timings and pace of trends in your business, we can help you develop your process. 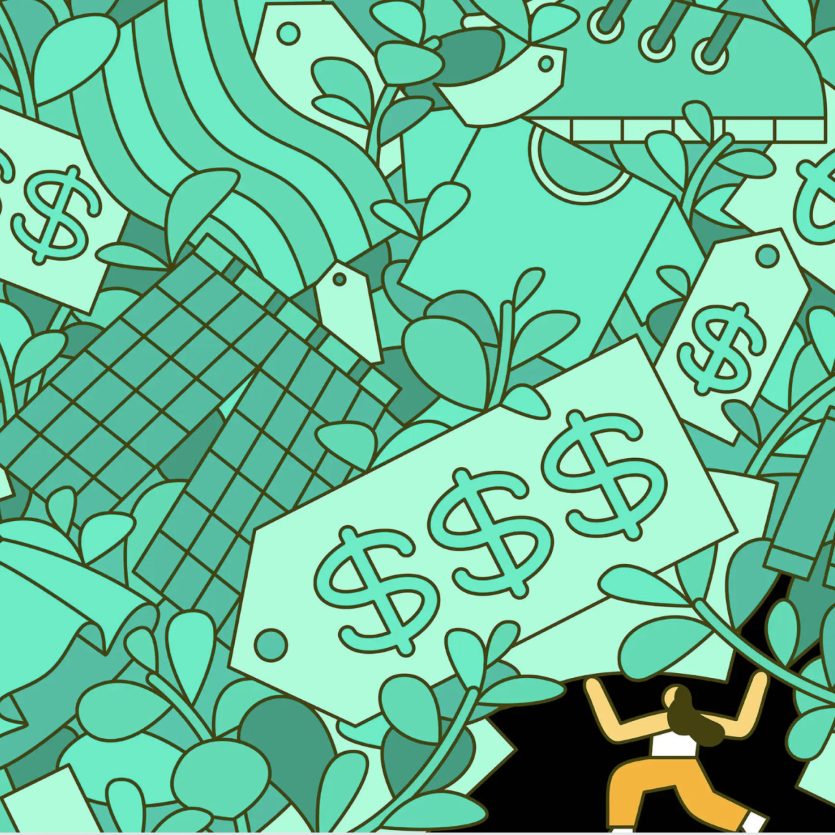 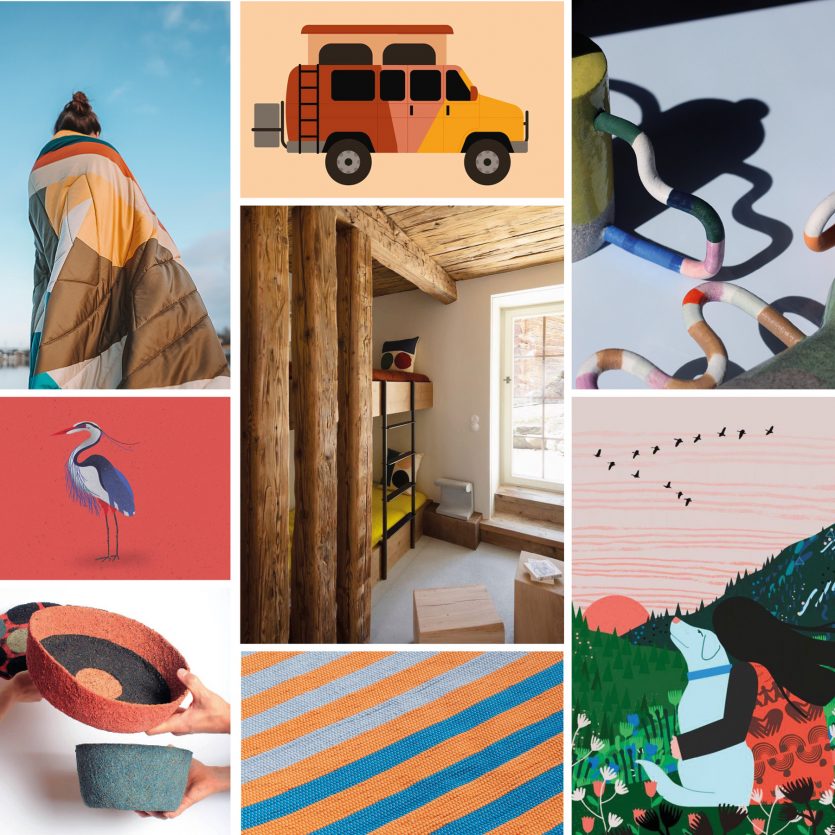 Digital Nomadism and the Future of Family Life 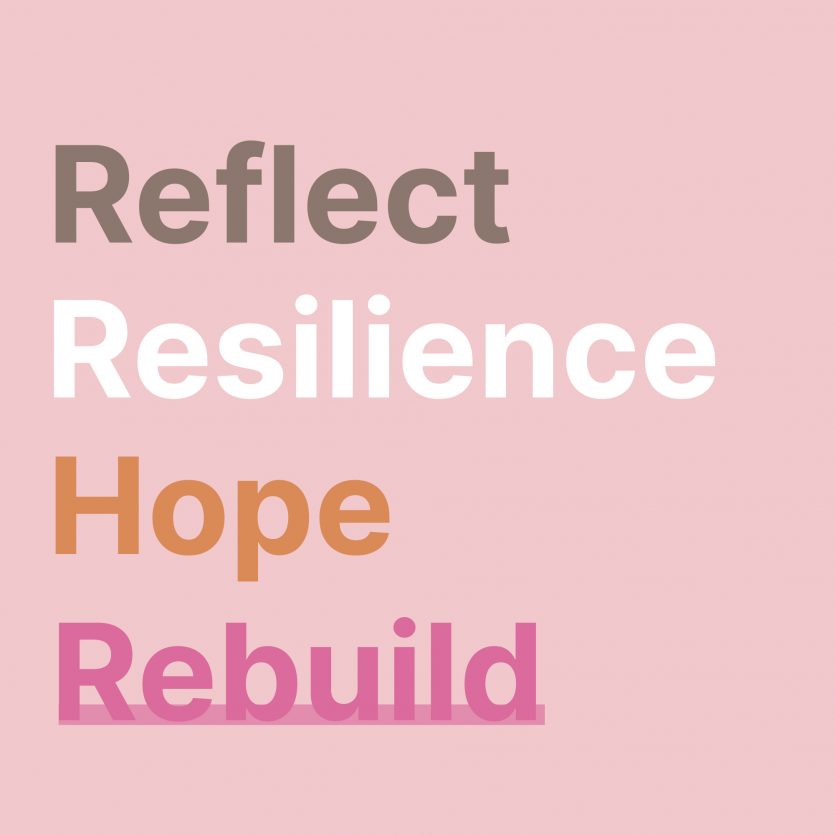 A self-development toolkit for your creative livelihood