My TrendBible Journey with Joanna Feeley 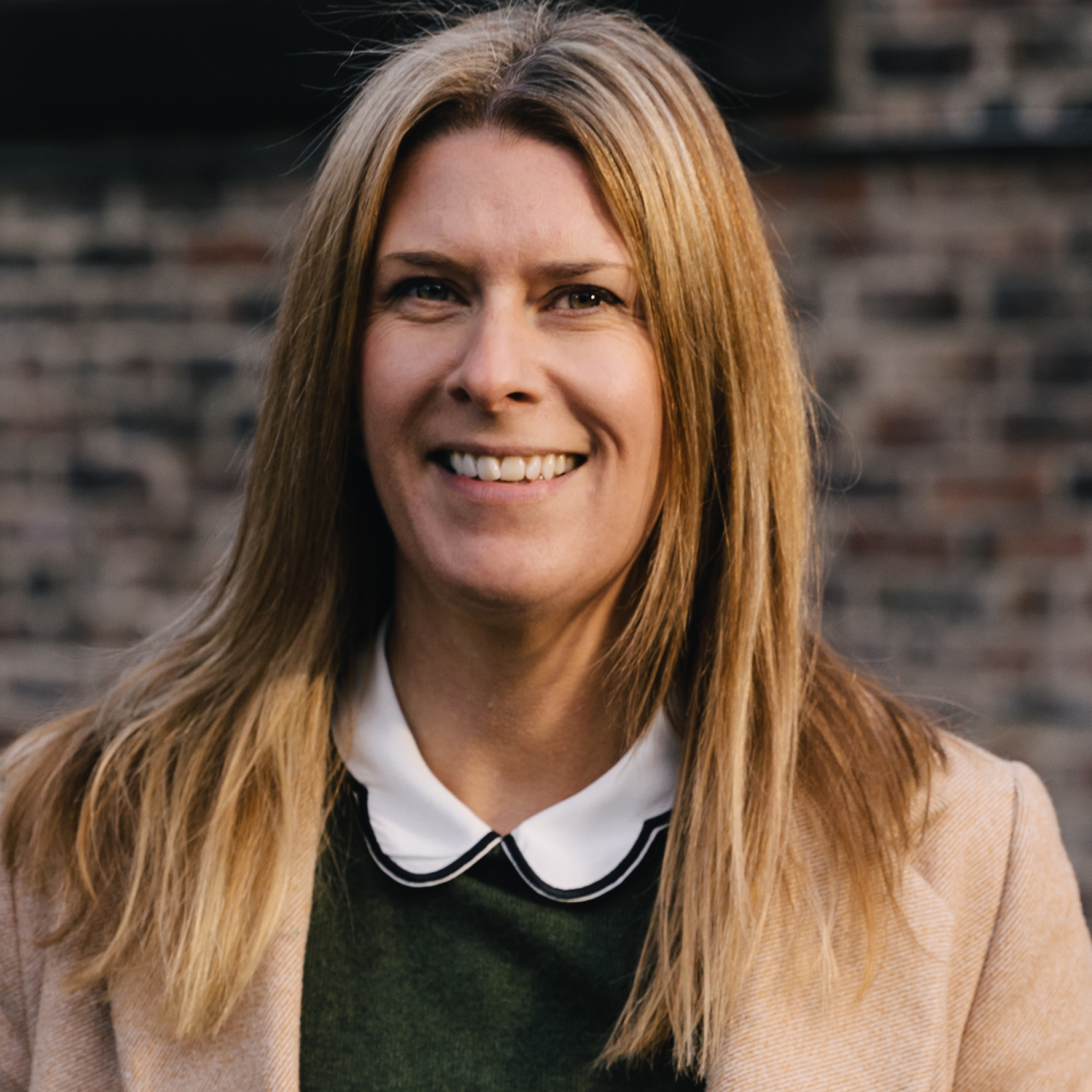 “TrendBible has come a long way since the early days of selling a trend book from my spare bedroom but in many ways, it feels like we’re just at the beginning of what can be achieved.”

To commemorate International Women’s Day, we share the story of our founder and CEO Joanna Feeley as a North East female entrepreneur’s journey to growing an international Future Insights Agency. We also speak to Joanna Feeley about the specific challenges facing female business leaders.

How did you end up in trend forecasting?

I studied Fashion Design at Kingston University, London, where I first discovered the trend forecasting industry. As soon as I knew about the industry I wanted a job as a forecaster, but a careers adviser warned me that there were only 200 jobs in forecasting worldwide at that time and it would be more realistic to stick to being a designer. It was probably sound advice, but I didn’t let it put me off! 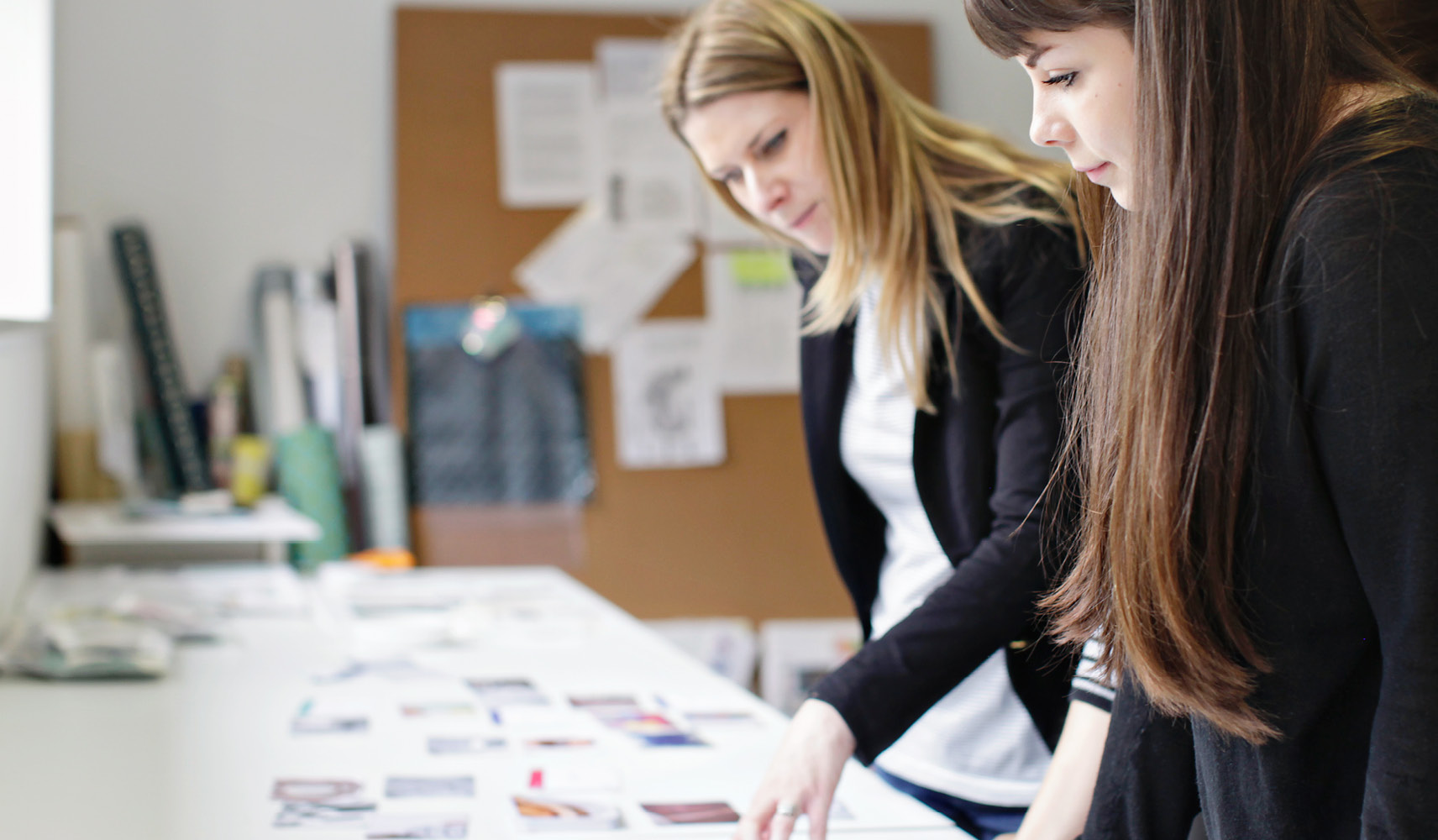 It sounds a bit of a cliché but when I had the idea for TrendBible I literally woke bolt upright in the middle of the night – it was a genuine “Eureka!” moment! I had been working previously as a trend forecaster for a design agency and as an independent trend consultant, but I had always specialised in menswear. I was really interested in home interiors and I could see there were some interesting attitudes and behaviours emerging with regards to peoples’ relationship with home. This was pre-recession, but there were weak signals coming through, such as people spending more time at home, curbing their spending on eating out in favour of cooking at home, the baking trend was starting to blossom (the first series of Great British Bake Off epitomised the peak of this trend in 2010), and some consumers were starting to think about actively consuming less – so I was naturally curious about what was happening. This was when the lightbulb moment occurred, the two ideas about life at home and future insights forecasting collided and I knew this was to be my niche in the trend forecasting market. 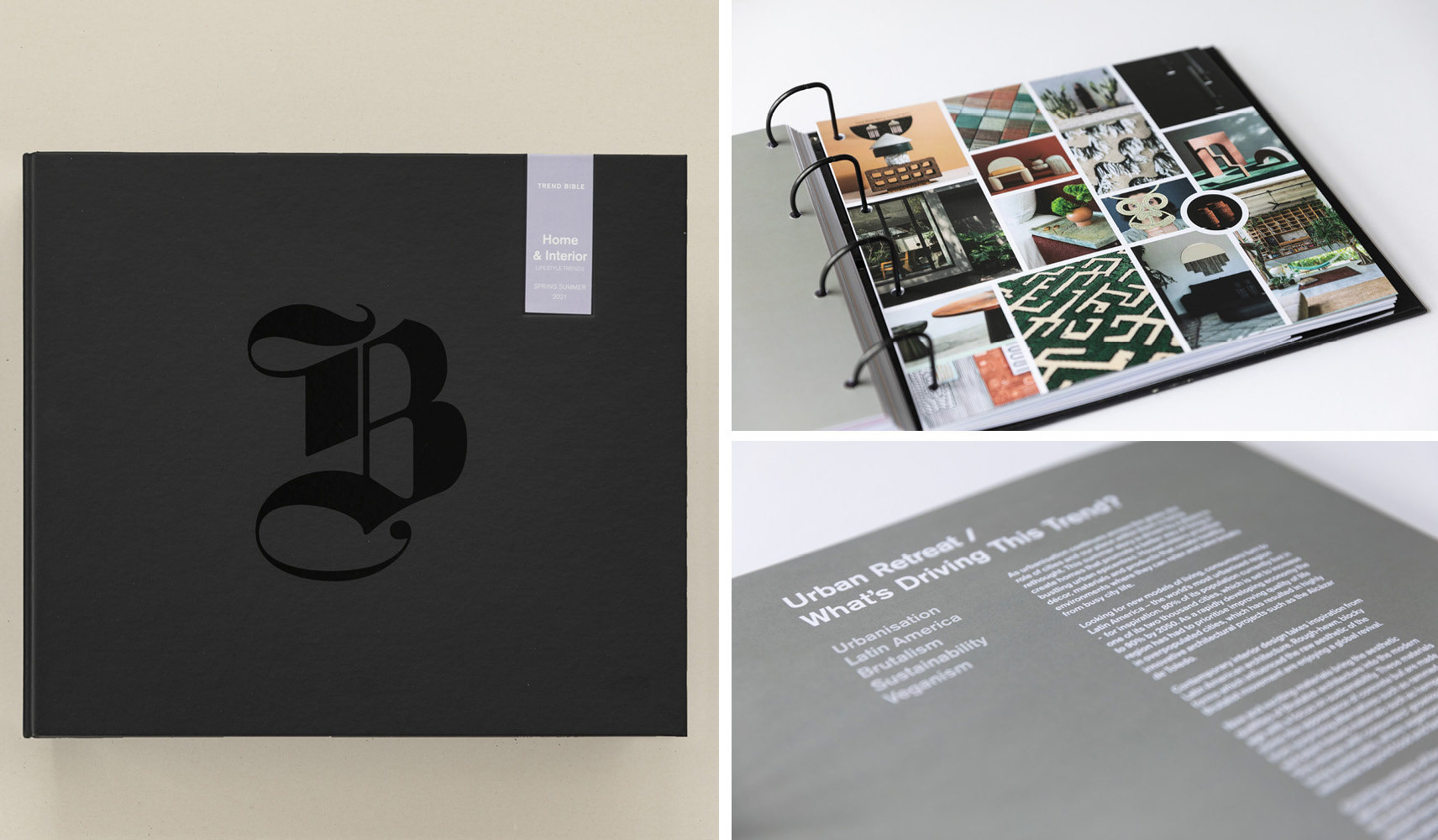 How did the first trend book come to life?

I created the first Home & Interior trend book in 2006 from my spare bedroom and it took 9 months to create. I had put all of my time into creating the product and none into how I would get the product to market! Following a development trip to New York with the support of The Department of International Trade, I managed to get representation from a trend agency in New York where I sold my first 2 trend books.  By season 2 we had sold 36!

Whilst we started out focusing predominantly on home décor, we quickly began to gain clients who worked in industries such as home appliances and FMCG. I realised the broader context of home insights beyond décor was something we were building a huge knowledge base in.

The theme for International Women’s Day 2022 is ‘Break the Bias’. What are the challenges for female entrepreneurs?

When growing a business there are specific challenges that always seem to come up time and again in the conversations, I have with other female business leaders.

The fact that so many women get forced into self-employment as a means of being able to become a mother since the world of employment makes it so hard to do both. The fact that so much business theory and many business books are based on how men have run businesses in the past. And the fact that investors are still mainly male and don’t understand or wish to understand female enterprise.

I think it’s important to acknowledge that we are starting from a different footing in comparison to our male counterparts. 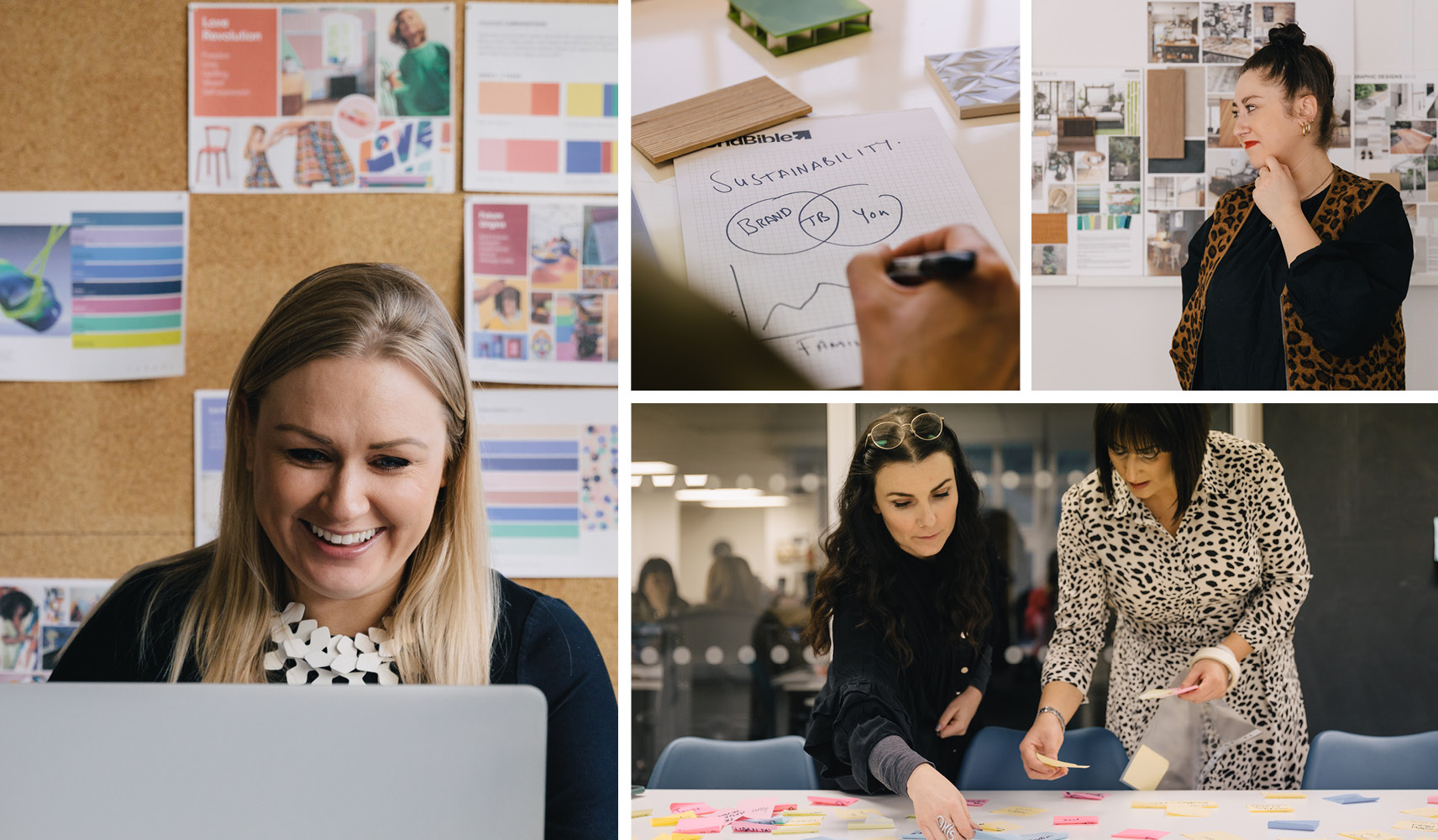 What does the future hold for TrendBible?

We’ve built a solid reputation now as experts in future insights of life at home, with our core team based in Newcastle and London, together with a global network of freelancers contributing to our forecasts.

We have also recently launched our trend platform Your TrendBible which is an exciting new way for us to expand our knowledge into new territories. TrendBible has come a long way since the early days of selling a couple of trend books from my spare bedroom but in many ways, it feels like we’re just at the beginning of what can be achieved.

Joanna Feeley has also set up the @thefemalescaleup an Instagram community sharing conversations and learnings with other female business leaders who are scaling or have plans to scale. 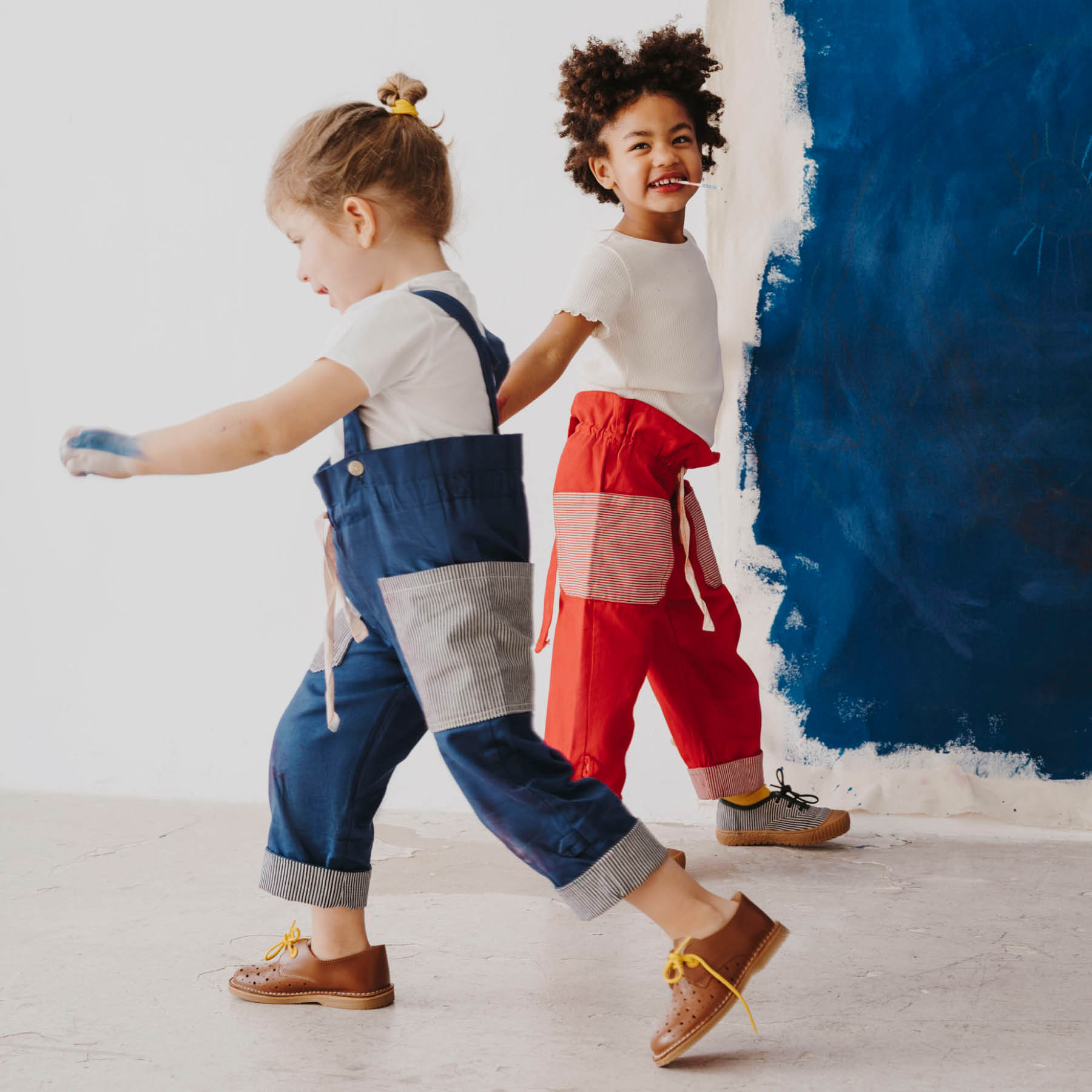 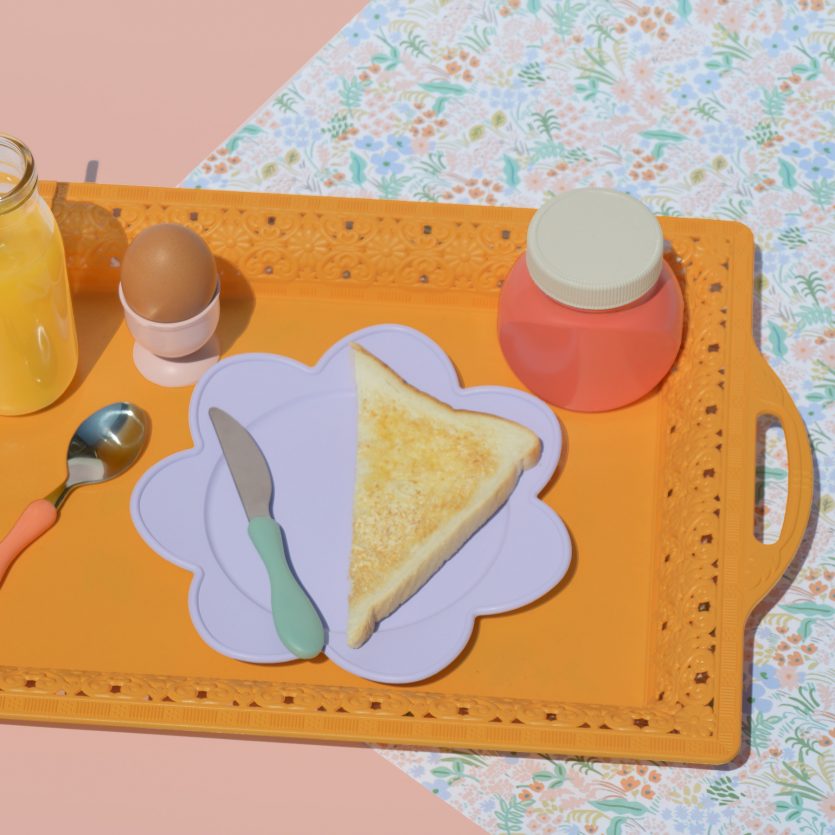 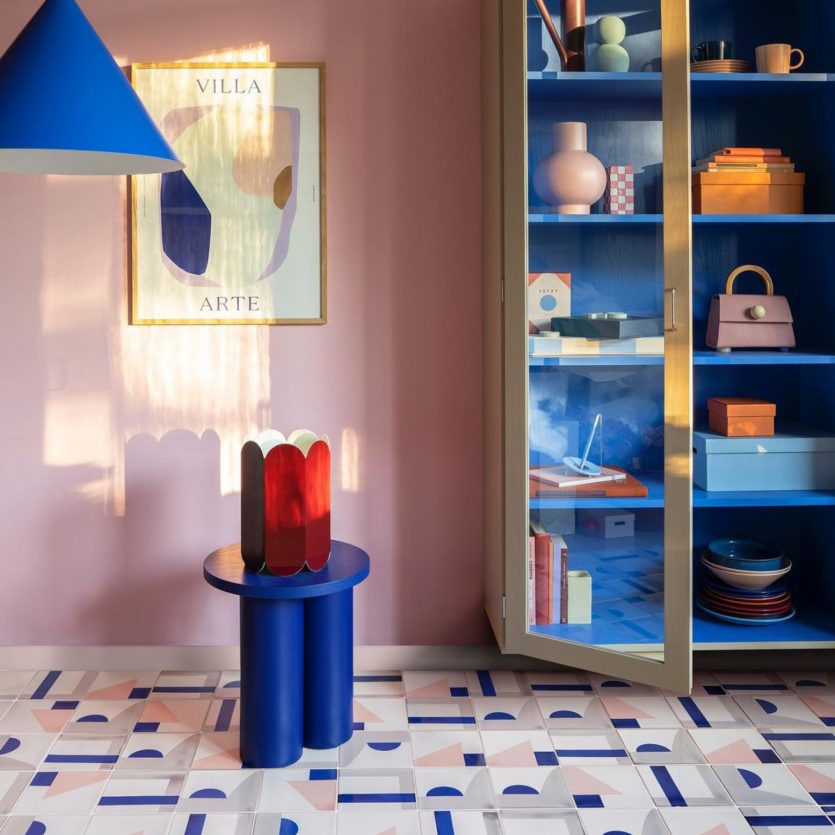 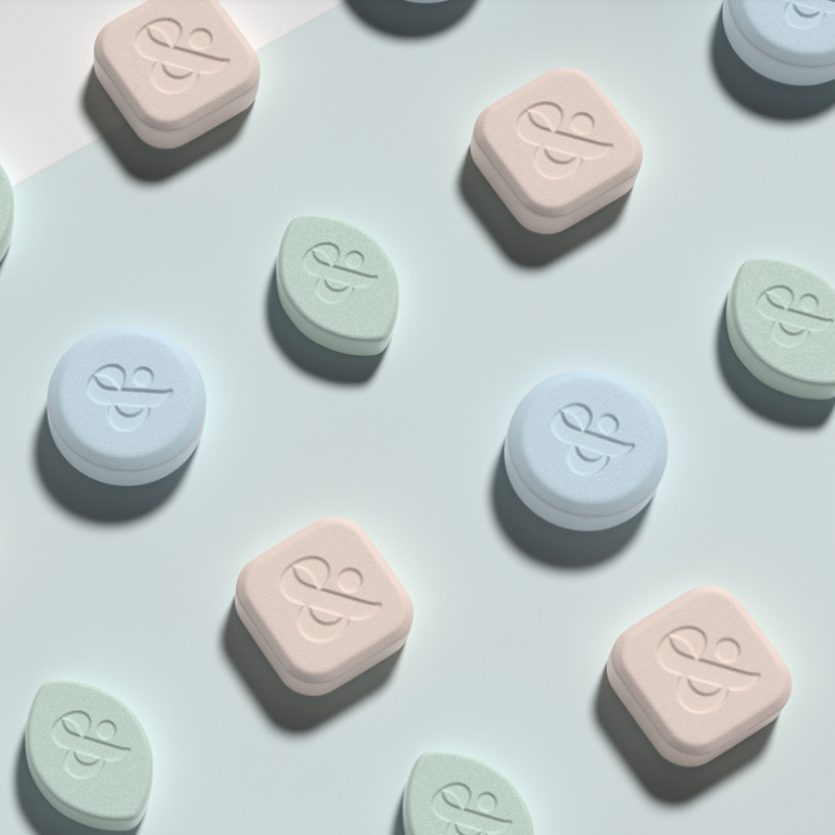